This is a very hard post to share with you all but I have had so much support my whole Infertility journey and after talking to so many people (I hope I’ve helped you all), I wanted to share the end of our story.

To the two embryos that tried so hard to stick during our first IVF, that ended in a chemical pregnancy and to the 3 that didn’t make it to freeze- thank you for teaching me how much I wanted to be a mommy and how strong I am.  To my beautiful 6 week and 4 day old baby that we saw grow and get to love for a short period of time, I miss you but thank you for putting us on a different path and a new doctor that would eventually give us your sister Kayla. To my little fighter embryo that was trying to grow but just not in the right place and ended in an ectopic pregnancy, you made me so brave and strong, thank you. To my embryo that really had no chance of finding a home inside of me because your fierce and strong willed sister Kayla, took up all the room (lol), thank you for letting her have all of that room and for officially making me a mommy.  To my Kayla, I’m pretty sure you were the toughest embryo I’ve seen and you haven’t changed one bit. To my miracle embryo- my Madison. I cannot wait to tell you the story of how amazing you just are and how I still cannot believe we made you.

And for my 3  frozen embryos we said good bye to this week and decided to donate to research- please know it was the hardest decision we had to make. To know we had three healthy girl embryos, this was not an easy decision but one in the end is right for our family. What makes this a little easier is to know we potentially could be helping doctors and embryologists in finding something new they haven’t seen in an embryo ,(because let’s be serious my kids are gorgeous and brilliant) (haha JK…kind of…) makes our decision a bit easier.

This closes our book on our journey with Infertility and becoming parents. Thank you all so much for following along, your support, kind words, prayers, gifts and hugs meant the world to us. Please know I am always here to help anyone who has a question, needs a prayer or to vent….don’t stop messaging me, I hope I can help more with what I’ve been through. As I sit here crying over the past few years, I know just how blessed and lucky I am because there still are many people who fight harder than I have and still don’t have ending like we did. As I think back to my procedures, dozens and dozens of early morning appointments, scans, bloodwork, and losses and then look over to my two babies….I would do it all over again 100 times over… in a heartbeat.  oxoxox 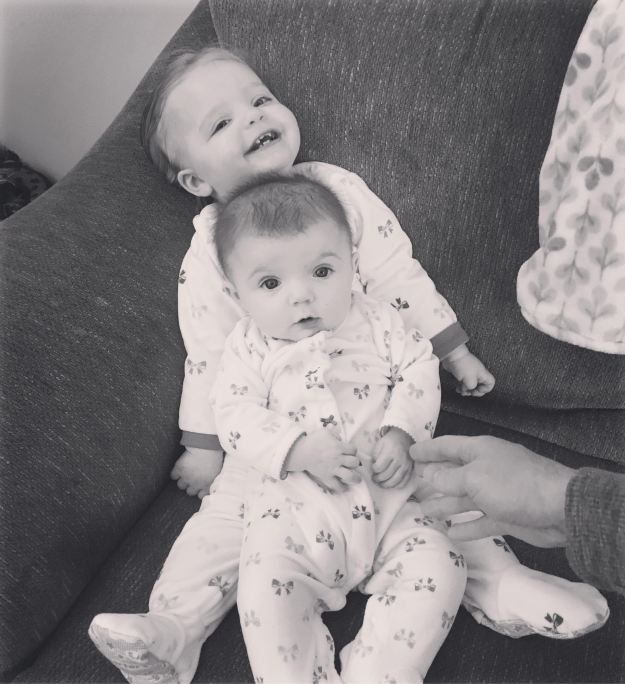 I definitely want to make it a point to spend time individually with my girls. This morning I got some time away with K and we had a blast! We hit up the car wash, Starbucks and Claire’s (they still have those lol). It’s 60 and sunny so we took our time walking around and I think I have a shopper on my hands… she yelled no when I said we had to leave. 😂 Anyone have any fun ideas how to split your time between two? 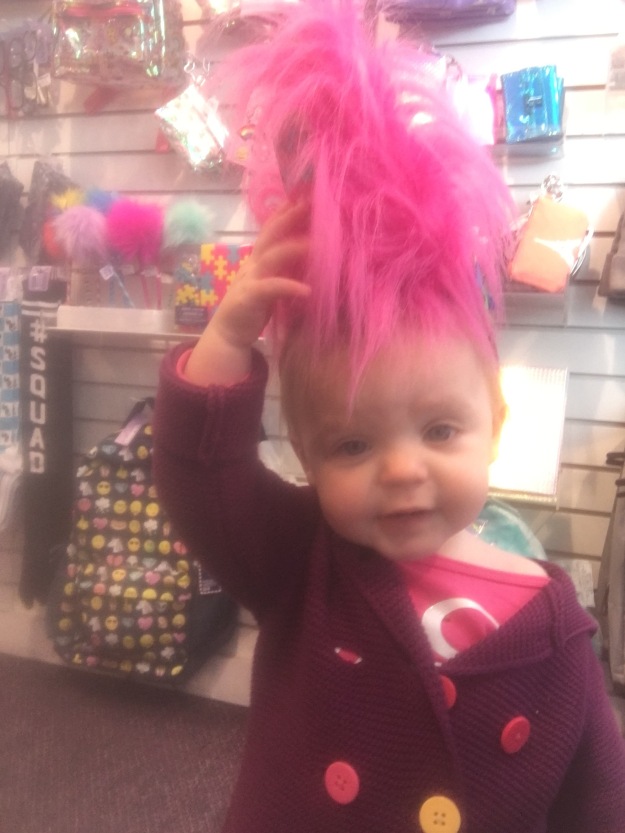 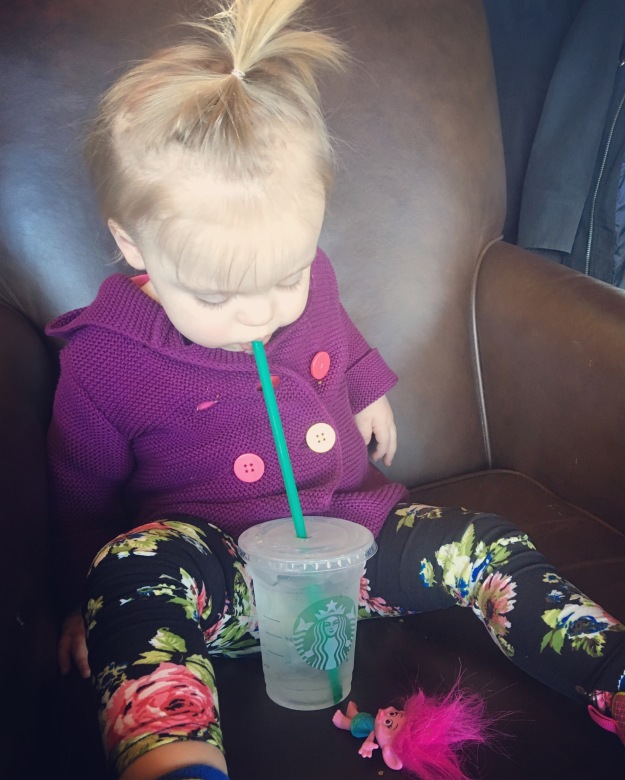 Kayla LOVES the Little Gym (also one of my favorite times of the week) so much. She’s become a pro at hanging from the bar, tucking her head for a somersault (tries on her own but it scares the crap out of me!) and with my help walks the balance beam. I always joked after the 1996 Olympics my kid would be a gymnast and hey maybe it will happen! 🙂 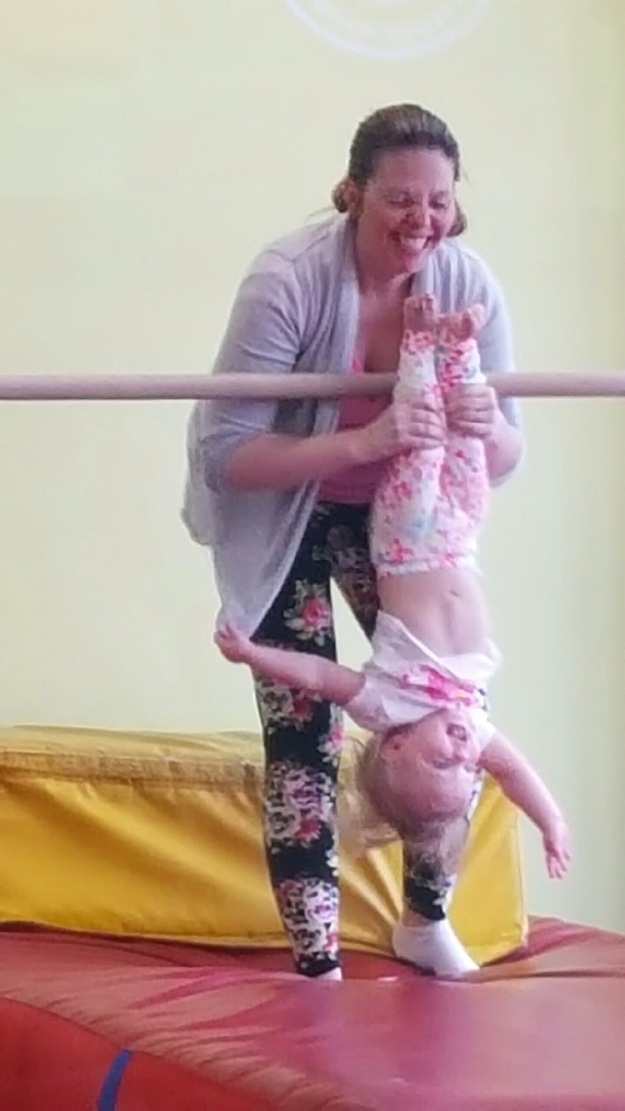 My dad has caught me in Mom mode the last two days! Hair up, always feeding someone and multitasking. I wouldn’t change a thing!! 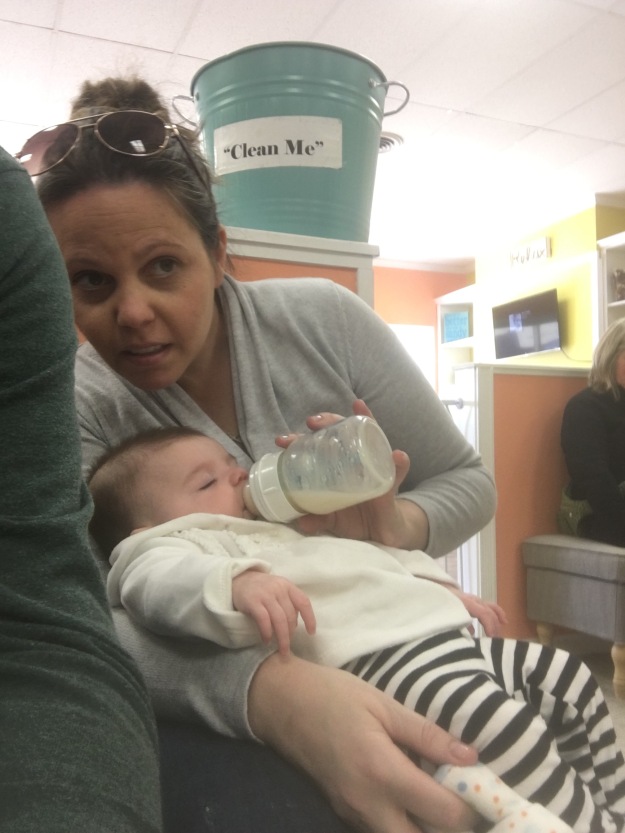 I am truly enjoying being a stay at home mom. We are getting into a fun routine…little gym, music class, play dates and target trips! What is working for us is to get out every morning for a few hours then home in time for lunch and nap. Afternoons are usually just playtime in the house before dinner and baths. You have no idea how proud I am to get everyone out of the house dressed and fed each morning lol! I shower at night now and cherish that little bit of quiet time I get. Once the girls are down, Dave and I usually will eat dinner and watch a show before I pass out…usually by 9🙊! My days start sometimes as early as 4am so I sleep when I can. 🙂

Happy Monday everyone! I think I need a social media detox after this weekend…I’m sure I’m not the only one. 🙂

I won’t share my views on politics lol I’m sure no one wants to hear it! I wanted to share some exciting/scary/ overwhelming news!  Dave and I have come to a pretty big decision..one that definitely took a lot of time to talk through, but we think at this time it will be the best for our family. I won’t be going back to work in February like I planned on. My new job title will be “stay at home mom/chef/driver/laundress/nurse/expert coupon clipper/full time giver of hugs and kisses.”  🙂 etc etc.

Having two babies under 2 is definitely a challenge and while I love my job, company and coworkers, financially and emotionally…work right now doesn’t make too much sense. Kayla loves daycare and her little buddies, so this will be a change for her as well. (Hoping for lots of play dates in our future!) I’m nervous but excited to spend this time with my girls. It goes so damn fast. I’m also lucky that I can take some time off as it is impossible for many moms. I don’t know how long I will stay at home, for now I’m taking this day by day.

Thanks for always being so supportive and reading along the past few years. I’m sure my posts will be getting more interesting and comical! 🙂

Happy 10 years to my other half! How the heck did that happen so fast?! Dave and I met at work in 2006, but didn’t start dating until early 2007. Crazy thing is that I took a job with Marriott and moved to Gaithersburg MD, all on my own after graduating college. I didn’t know why I took a job 3 hours away from home in a town I’ve never even heard of..until I met you. God works in funny ways.

I’ve always known we have been through a lot together but it wasn’t until I went year by year that I truly realized it.

2007- started dating…while working together! (Took our first trip to Georgia where we spent a wknd with your college friends) you also took me to my first Redskins game:)

2008- I became very sick that winter and was diagnosed with Crohn’s disease…which would make many guys run the other way, but not you! I decided to move back home to NJ and our long distance relationship started. (also went to Disney and Charleston this year!)

2009- you left your hometown and moved up to the Jersey Shore for me! We got engaged in October! (Took a trip to Dominican Republic that summer and Vegas for NYE!)

2010- we got married and attended 6 other weddings while I was in 3 of them and you in 1! We also purchased a house, I started back at Marriott, went to Hawaii (our favorite place!!) and got our B-man! What a year.

2011- took a once in a lifetime trip to Italy and decided to try and start our family.

2012- still waiting on that family

2013- our first failed Ivf, and iui and a trip to Mexico. We ended that year with a miscarriage at 6.5 weeks.

2014- my sister got married, both in the wedding!, and an ectopic pregnancy. Ended the year with a trip to Arizona.

2016- surprise of our life…pregnant naturally with our 2nd baby girl Madison! Took our first trip to Florida with Kayla that April.

2017- just trying to survive with two babies under 2. A crazy, chaotic life we live but wouldn’t want to do it with anyone else. Watching you as a father to our 2 girls is the highlight of my days! They adore you. 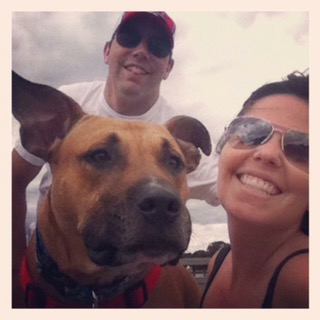 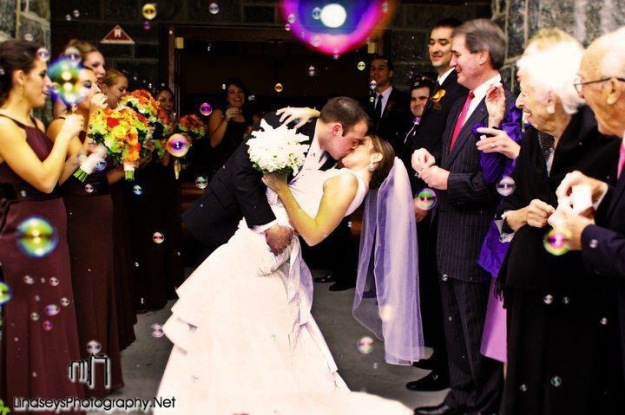 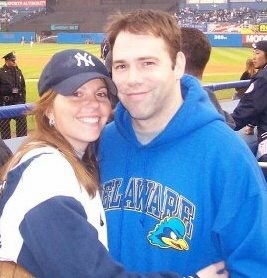 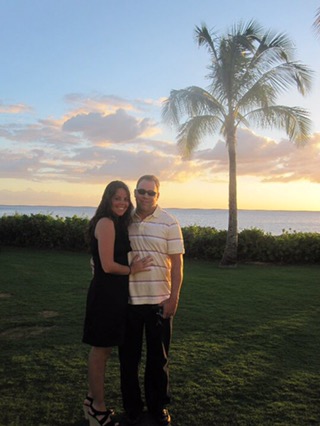 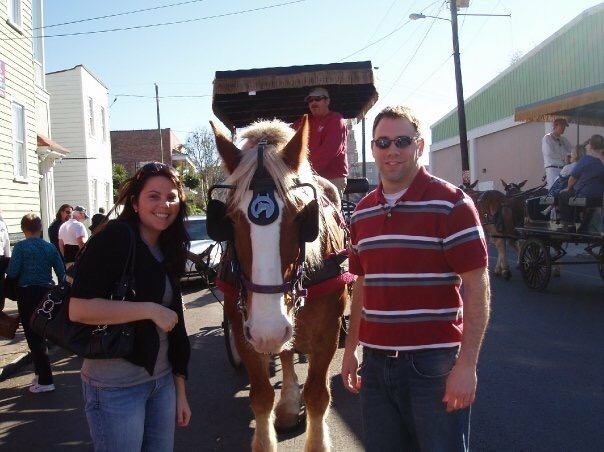 My Dog is my Therapist
Create a free website or blog at WordPress.com.